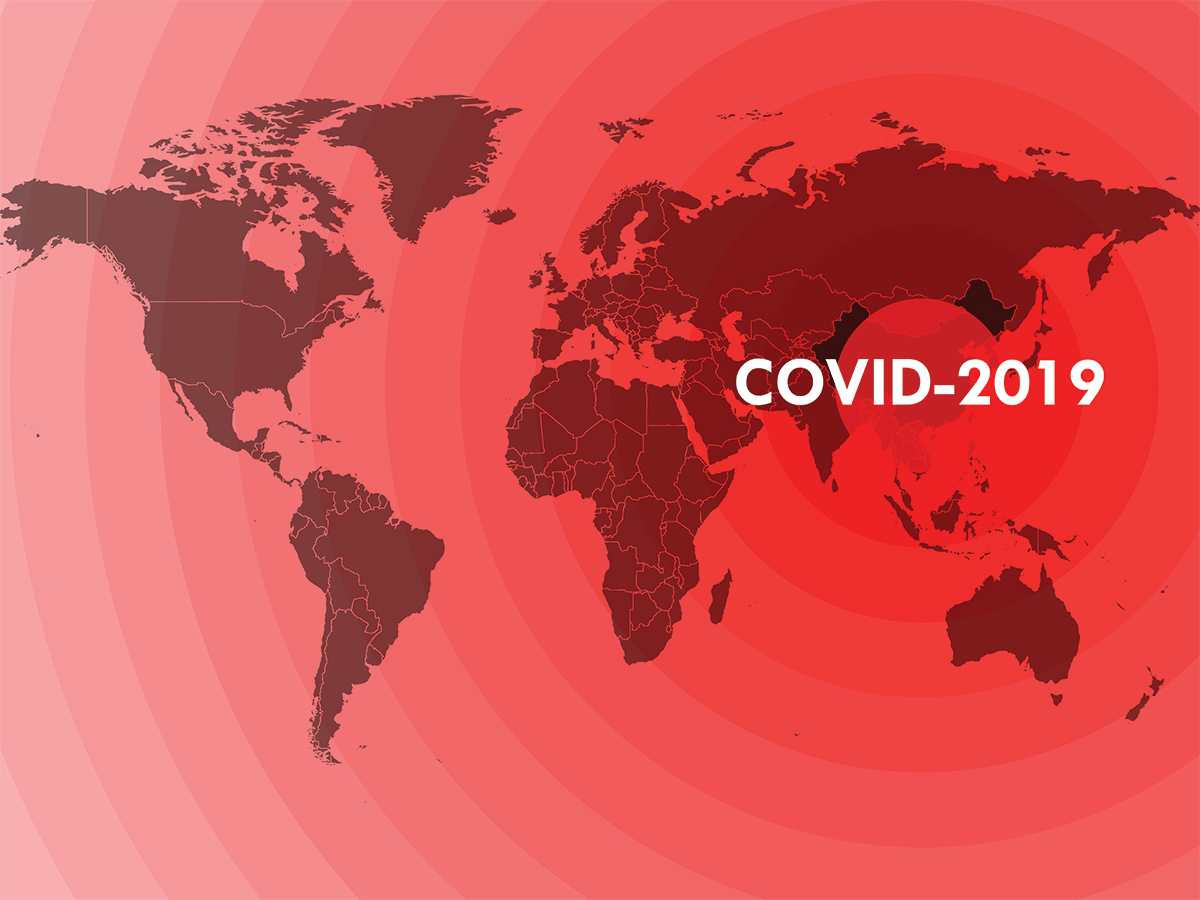 People by their affinities, beliefs, and needs consider certain things and persons more important than others. What is significant to one person may not be significant to another. For some, money and material goods are the backbone of everything they do in life. For others, it is peace in family, or a search for science, or sports, or some other type of game or entertainment. Therefore, it would be difficult to generalize what is significant in relation to what is less significant or insignificant.

Yet based on the beliefs and needs of most people, we may conclude that the human race is generally impressed by proximity, scope, quantity, and numbers. The closer we are to something, the more we are aware of it. Its appearance, beauty, or need is in front of our eyes. For most people, their family and friends are important because of the blood relationship and closeness in which that relationship results, or because of similarities in opinions and lifestyles with friends. Our home and the place where we live is also important to us, because we feel comfortable, safe and protected in it.

Based on one’s volume or quantity, we infer that something is more important than something else. Thus, people who earn more money seem more important and significant to us than those who earn less. The size of someone’s house and car determines in some way his success or status in society. This status idea is present in every time and space. The Qur’an affirms this on its pages:

Know that the life of this world is but amusement and diversion and adornment and boasting to one another and competition in increase of wealth and children – like the example of a rain whose [resulting] plant growth pleases the tillers; then it dries and you see it turned yellow; then it becomes [scattered] debris. And in the Hereafter is severe punishment and forgiveness from Allah and approval. And what is the worldly life except the enjoyment of delusion. Qur’an, 57:20.

We are impressed by the numbers. The more something numbers, the more significant and grandiose it seems to us. This includes the number of children, cars, companies, or the amount of money in a bank account. Our business and the economy of the country in which we live are important to us, because they give us wealth, which in turn provides us with a certain standard of living. That is why we check every day – in newspapers, on the Internet, or on television – the income and expenses of the place where we live in or the company we work for.

The Qur’an constantly asks us to reconsider our impression of what is important, great and significant. God calls himself the one who is Akbar, the One Who is Greater or Greatest; He is the one who is the most significant and the most important. In addition, power, strength, and greatness in the Qur’an and human history are often overcome by smallness and insignificance.

Is not Ebreha, the mighty sixth-century king of Yemen, mentioned in the short Sura Fil, the Elephant, an example of the relativity of greatness? A large army and a huge elephant set out under his leadership to destroy the Kaaba in Mecca, but they were defeated and humiliated by tiny birds with even smaller lumps of earth.

Had not Nimrod, the mighty general of Mesopotamia from the time of Ibrahim a.s., been so strong that he dared to build a tower to reach the sky, lest he should reckon with Ibrahim’s God. Although contemporaries admired his power and the grandeur of his military and construction endeavors, history remembered him for something else. In his book Al-Bidaya wan-Nihaya, Ibn Kathir states that Nimrod’s army was destroyed by an army of tiny mosquitoes, and Nimrod himself had a mosquito in his nostrils which was the cause of his death.

Although it would be humiliating for a man to speak of a mosquito or a fly as an important factor on earth, the Qur’an reminds us that God is not ashamed to speak of this very tiny creature, or something less than it, as an example.

“Indeed, Allah is not timid to present an example – that of a mosquito or what is smaller than it. And those who have believed know that it is the truth from their Lord. But as for those who disbelieve, they say, “What did Allah intend by this as an example?” He misleads many thereby and guides many thereby. And He misleads not except the defiantly disobedient.” Qur’an, 2:26.

The Qur’an awakens us from our preoccupation with numbers, citing examples from history where small, insignificant groups, extremely devoted and dedicated warriors, defeated far superior enemies. Before the decisive battle with Jalut and his army, Talut and his soldiers, whom the Qur’an says were all believers, said, “We cannot deal with Jalut and his army today!” Their skepticism was not the result of disbelief or disobedience, but of a realistic view of the numerical superiority of the opposing army. Among Talut’s soldiers were those of whom the Qur’an says, “who firmly believed that they would appear before Allah,” and cheered their comrades-in-arms and their leader: How many times have a small company, by the will of Allah, outnumbered many companies! – And Allah is on the side of the enduring.

“And when Saul went forth with the soldiers, he said, “Indeed, Allah will be testing you with a river. So whoever drinks from it is not of me, and whoever does not taste it is indeed of me, excepting one who takes [from it] in the hollow of his hand.” But they drank from it, except a [very] few of them. Then when he had crossed it along with those who believed with him, they said, “There is no power for us today against Goliath and his soldiers.” But those who were certain that they would meet Allah said, “How many a small company has overcome a large company by permission of Allah . And Allah is with the patient.” Qur’an, 2: 249.

Relying on God, with supplication to Him, the Exalted, and bearing in mind the historical precedents of the victory of the powerless over the superior, they were victorious. In his bestseller David and Goliath, Malcolm Gladwell talks about this example. According to Gladwell, because of, and not in spite of, his size and unusual choice of weapons, David was able to defeat the bulky titan.

In the last few months, another tiny creature has endangered not just one group of people, but the entire human race. Covid-19 is so small that we can’t see it with the naked eye, and it turns out to be more deadly than all the above-mentioned examples. We seem to be somehow surprised by the very appearance of this modern plague that is ravaging the world. We thought that today, in the twenty-first century, when we as a human race have achieved significant technological and scientific achievements, we are immune to the plagues, diseases, and natural disasters that afflicted ancient peoples. The Qur’an reminds us of the return of such hard times when even the Prophets were fed up:

“Or do you think that you will enter Paradise while such [trial] has not yet come to you as came to those who passed on before you? They were touched by poverty and hardship and were shaken until [even their] messenger and those who believed with him said, “When is the help of Allah?” Unquestionably, the help of Allah is near.” Qur’an, 2:214.

God instructs us once again to reconsider our preoccupation with numbers or greatness. Although one is the smallest number, Allah is the One and Only, and He is the Greatest. Although world powers and armies may seem powerful and great, to Muslims Allah is always the one who is Akbar, the Greater and. And He, who is the Greatest, sends something insignificant to our eyes to become so significant so that it not only ends hundreds of thousands of human lives, but stops and changes the very life we have learned to live.